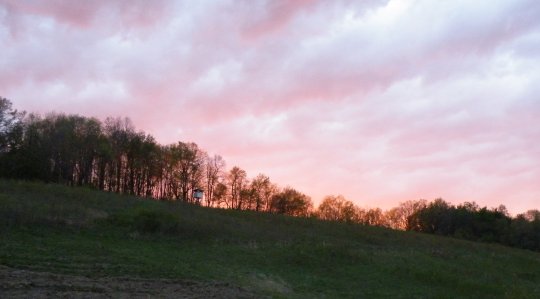 It all started with Bills. Yes those annoying envelopes that appear magically in the mail, But these bills were becoming ever more difficult to pay, and the news media repeatedly forecast doom and gloom for the economy. I could feel in my bones that the world was moving fast, things would soon be very different, and I must prepare.  I decided that I would plant a very large garden, to save money, eat fresher food, and to prepare for the unlikely event that mass panic would erupt on the markets, cooler heads would not prevail, and a new Depression would be upon us. I was almost right, but I was so wrong !

The economy tanked, just as the talking heads said it would. The “Great Recession” began, and so did my journey.

The bills have slowed, but the envelopes just keep coming. Thankfully, these envelopes bring me hope, in the form of seeds.  I learned, and plan to share, how to grow a great deal of my veggies from seed. In my first year, I started my seeds in containers all over my house. The second year, I had a single room devoted to planting, and by year three, I have a  greenhouse.

I have also begun sharing my seeds. You see, I have a sponsor child in Senegal.  I sent a packet of seeds to “Tom” (I will call my sponsor child “Tom” to protect his identity.), hopping they would thank me, and pass them on to others who would grow the crops. Instead, I recieved a letter asking me to send more seeds. I promptly gathered up all of the seeds I had, filling a shoebox, and mailed them off the Tom.

In this blog, I hope to share my farming experiances with the world.  I hope to show how I built my greenhouse, produced BioChar, and most of all, how to turn seeds into meals. I may also throw in some words from “T”, and how their garden is fairing.

You can reach me via: jon.macpherson@gmail.com 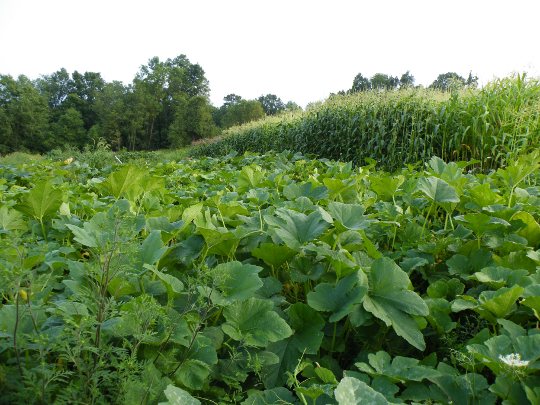