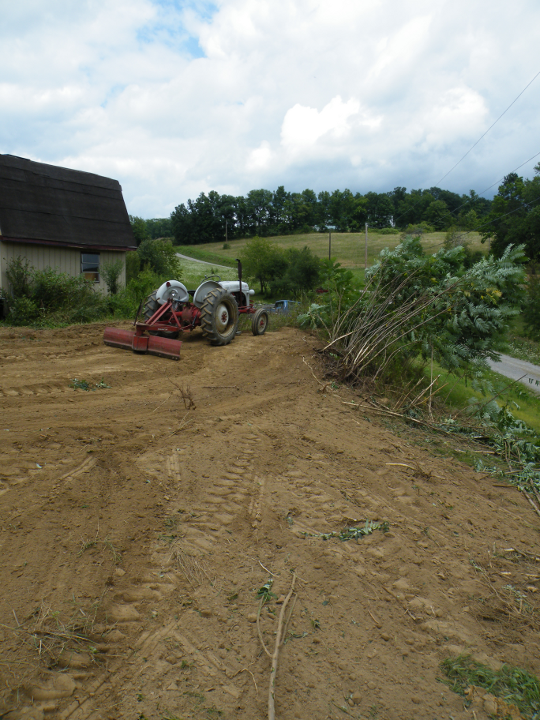 This year has been hotter and drier then any other year during which I considered myself a gardener. Before I began growing my own food, I really didn’t worry much about the weather, but now I do. It’s become so warm that my winter squash produced and died at least a month ago, and all of the cucumber and zucchini that usually protrude from my ears  is no where to be found. My tomatoes are still doing very well, but all else is basically lost.

I won’t give up however, and I’ve decided to take a new approach. I’ve come to realize that my huge garden is pointless, and a drain on myself and my resources. I decided to plant a much smaller garden. I then began thinking about a shade system to keep my cucumbers cool, and imagined a tarp extending from my shed over a small area. I kicked around some of the soil near the shed and had a eureka moment. This soil was great, and free of stones. 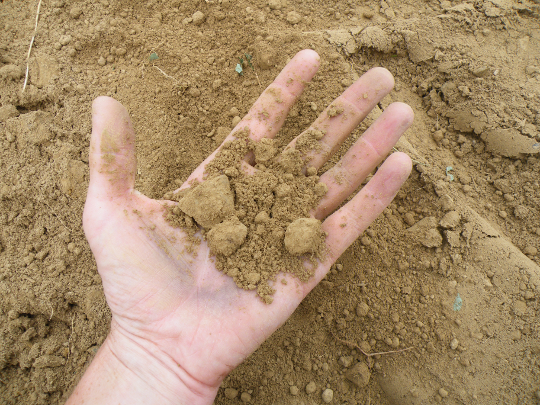 The next step in my plan was to level this mound of soil, and try to keep the spot leaning into the morning sun much as my current garden does. I also needed to remove some weeds that would cause severe itching if allowed to touch my skin. This all sounded like a great use for the Tractor and back blade, so I began my work. After many gallons of gas, and lots of play time in the dirt, I had a new template for which to plan next years harvest. 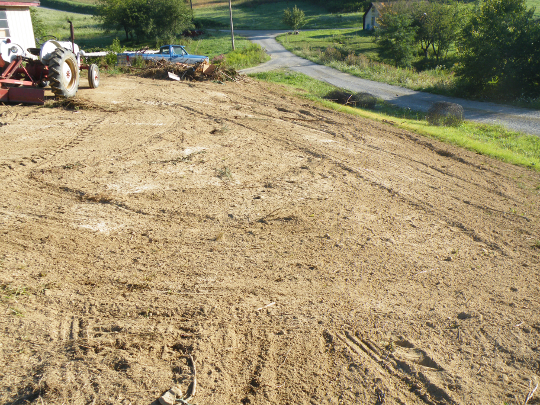 I now have more work to do. This soil is a great base from which to grow, but it will need to be amended with manure, epson salt, bio-char and a few other enrichment’s. I’m also planing to run a permanent water line to the shed, and create a simple way to shade crops.

This entry was posted in 8N Ford Tractor, Climate. Bookmark the permalink.